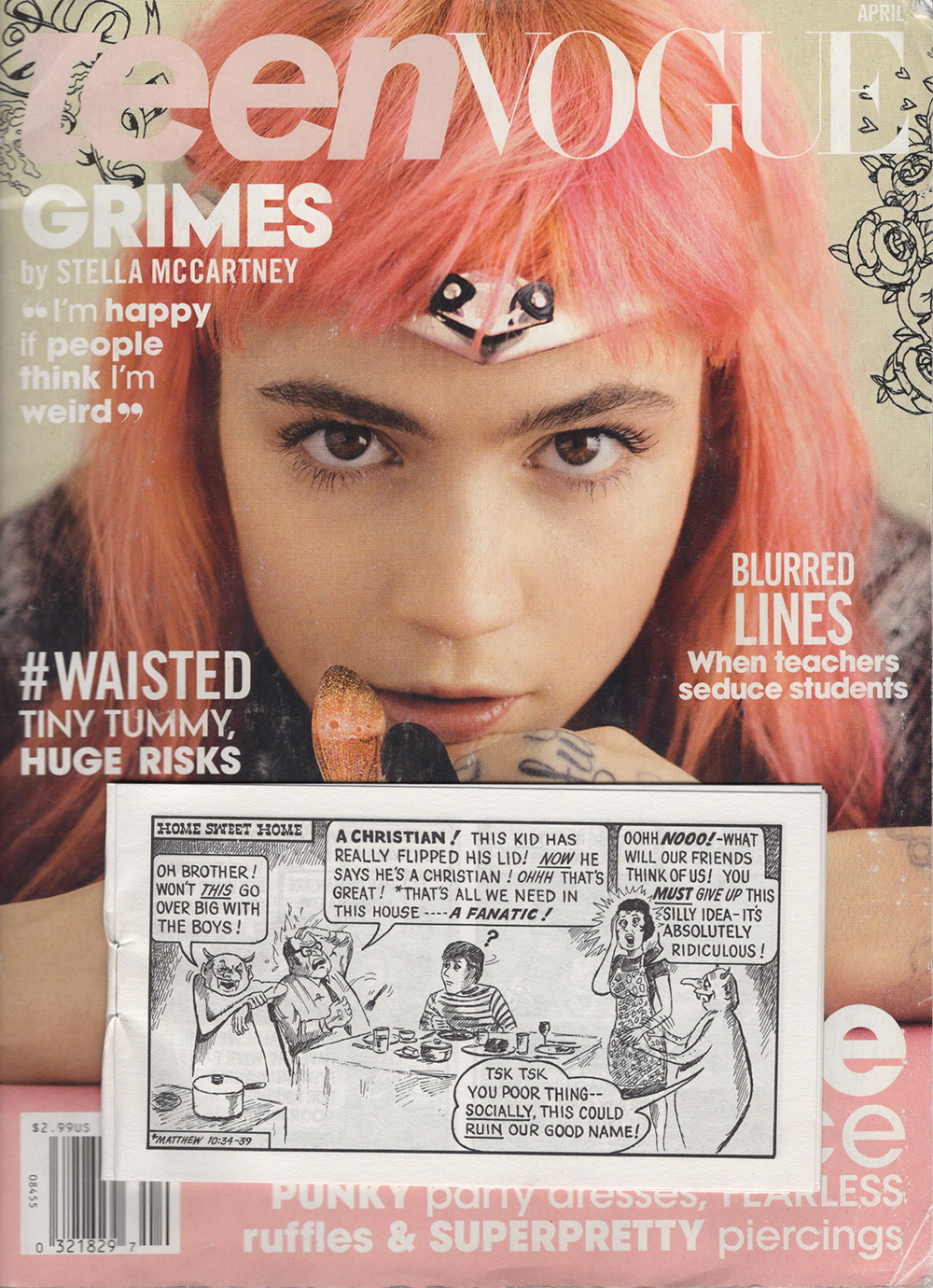 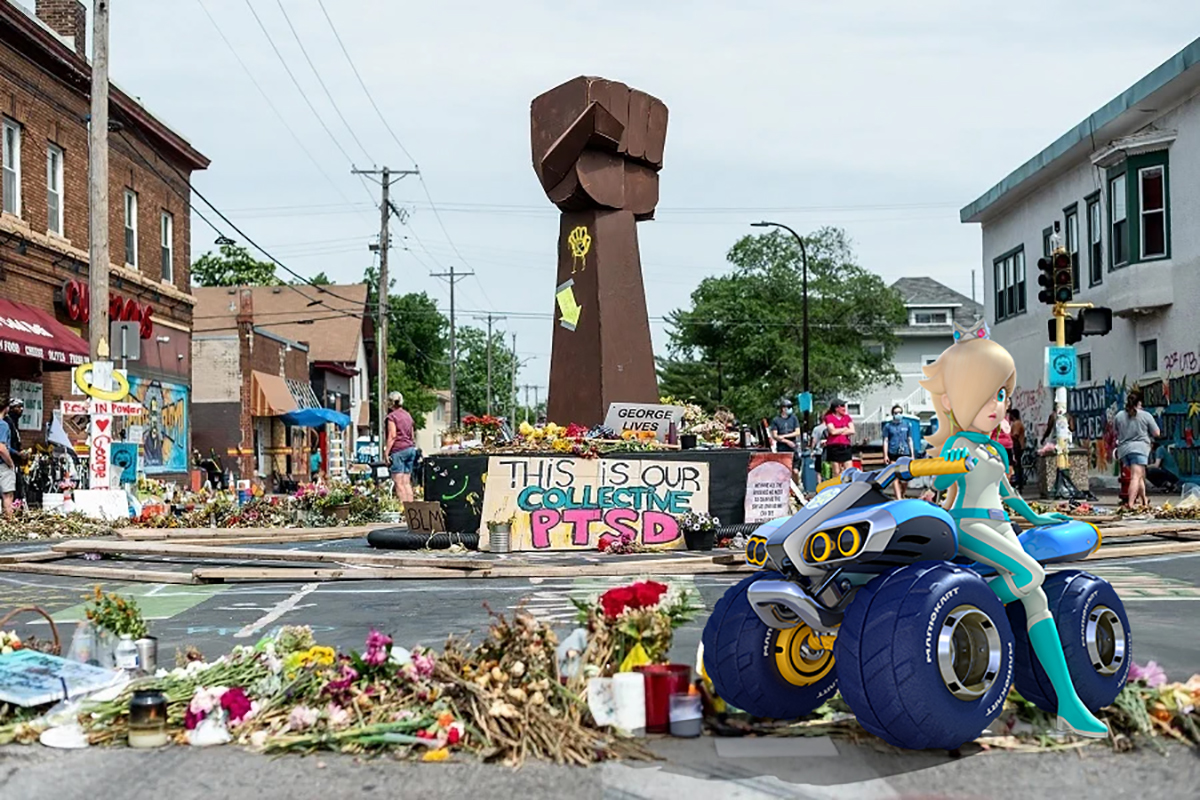 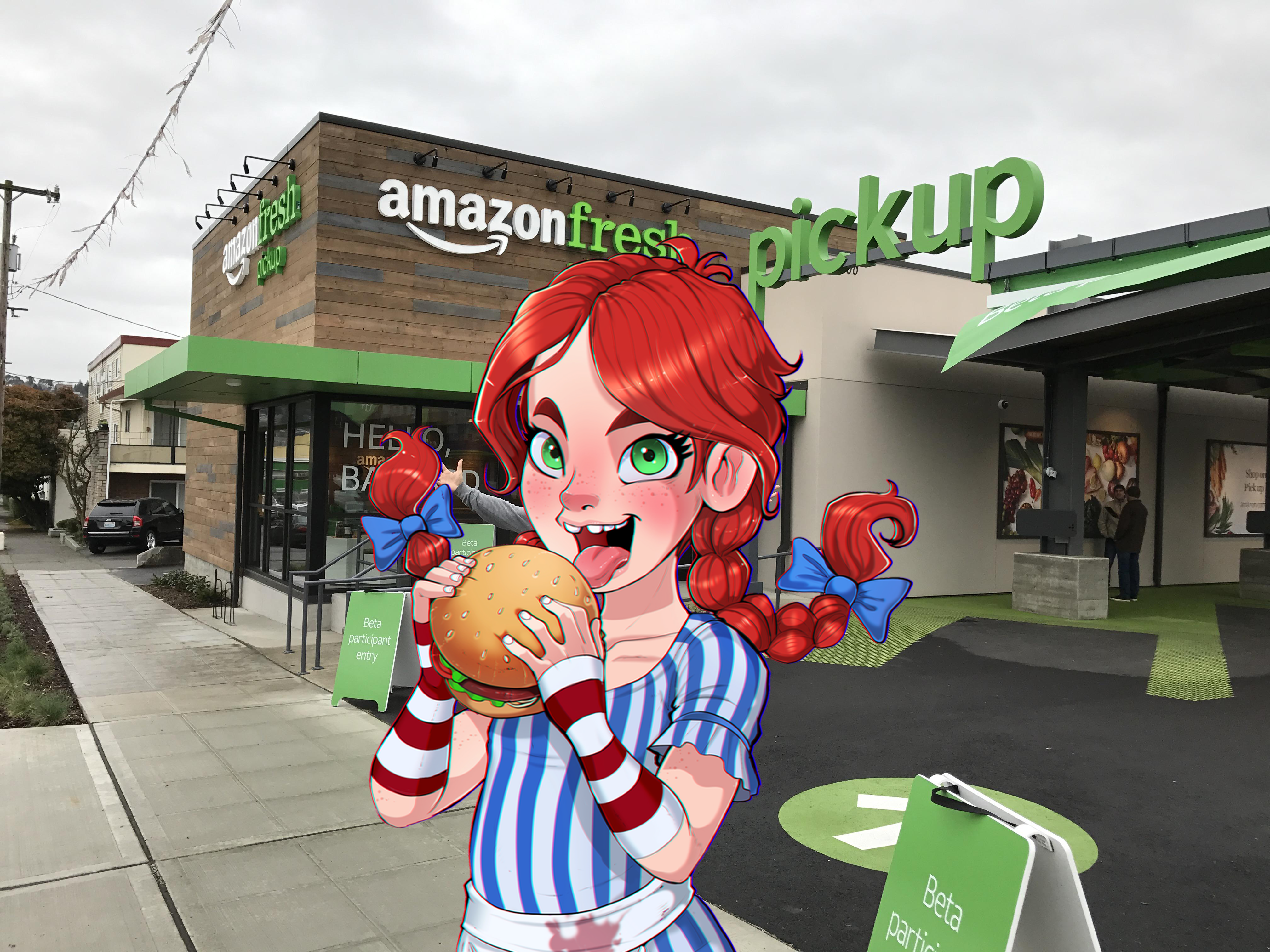 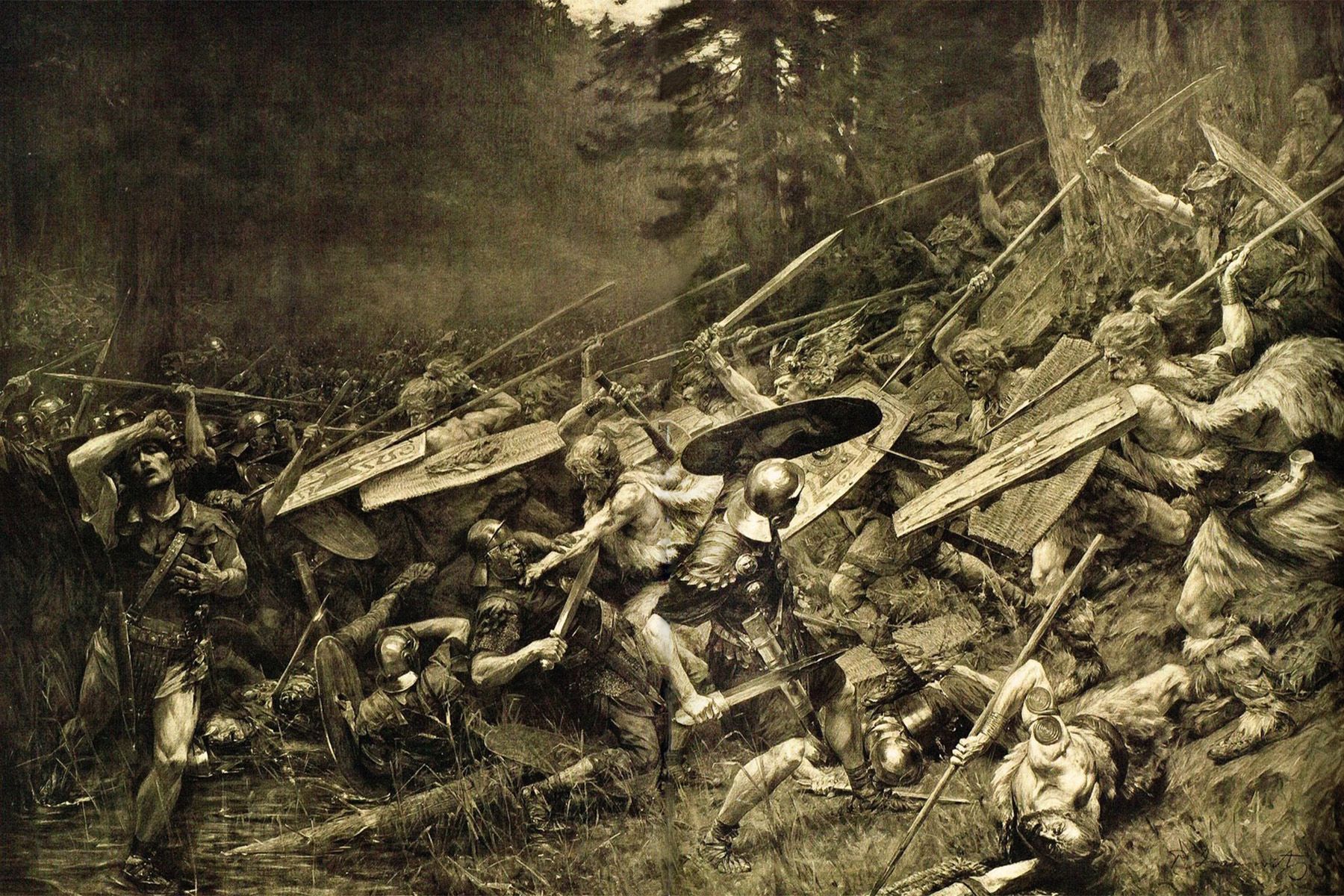 well folks, i've been banned from sock chat. i think i lasted about three weeks. this is my first time being shown the door of an online space, so i'm definitely feeling the "red badge of courage" glow. it's weird to actually argue with people online after just doing it in my head nonstop for the last few years. people like don't even make the points you expect them to make. they mostly try to catch you in some disaffected irony triple-backflip   hateful one-liner. (gee, i wonder where THAT impulse comes from) i hate what's happening to us lol.

i don't rly feel tethered to any ideology in particular. i'm not really arguing FOR anything. the one thing that actually bothers me is people who refuse to try and see things from an opposing point of view. like i think it's a good thing to question ur own assumptions, just to keep the mind fresh. otherwise the muscle atrophies, like in this scenario. oh, for the record i got banned for saying "tard". lol i actually kinda did it on purpose.

the millennial "creative class" is dissolving in front of our eyes. it's no longer an option to build a semi-autobiographical creative persona on twitter, instagram, tumblr, whatever. that's kind of a big deal.. these platforms were once where we synthesized our individual tastes, values + artifacts into our shared mainstream alt-culture. anything hip or marketable from 2010-2020 passed through this invisible lens. it couldn't last forever. we were already running out of shit to post when the lockdowns came. now, what would be the point? even if the world opened up again.. the altar we built to ourselves has already collapsed in the storm. now the only option is to fold further into ourselves. the cities are beginning to empty. there's no movies, no plays, no concerts, no gallery openings. most of the creative energy from pursuits like these is now being poured into "activism". but for what? bernie? joe biden? returning power to the permanent administrative state? robot police? quantitative easing? eternal struggle? it's easier to just check out. 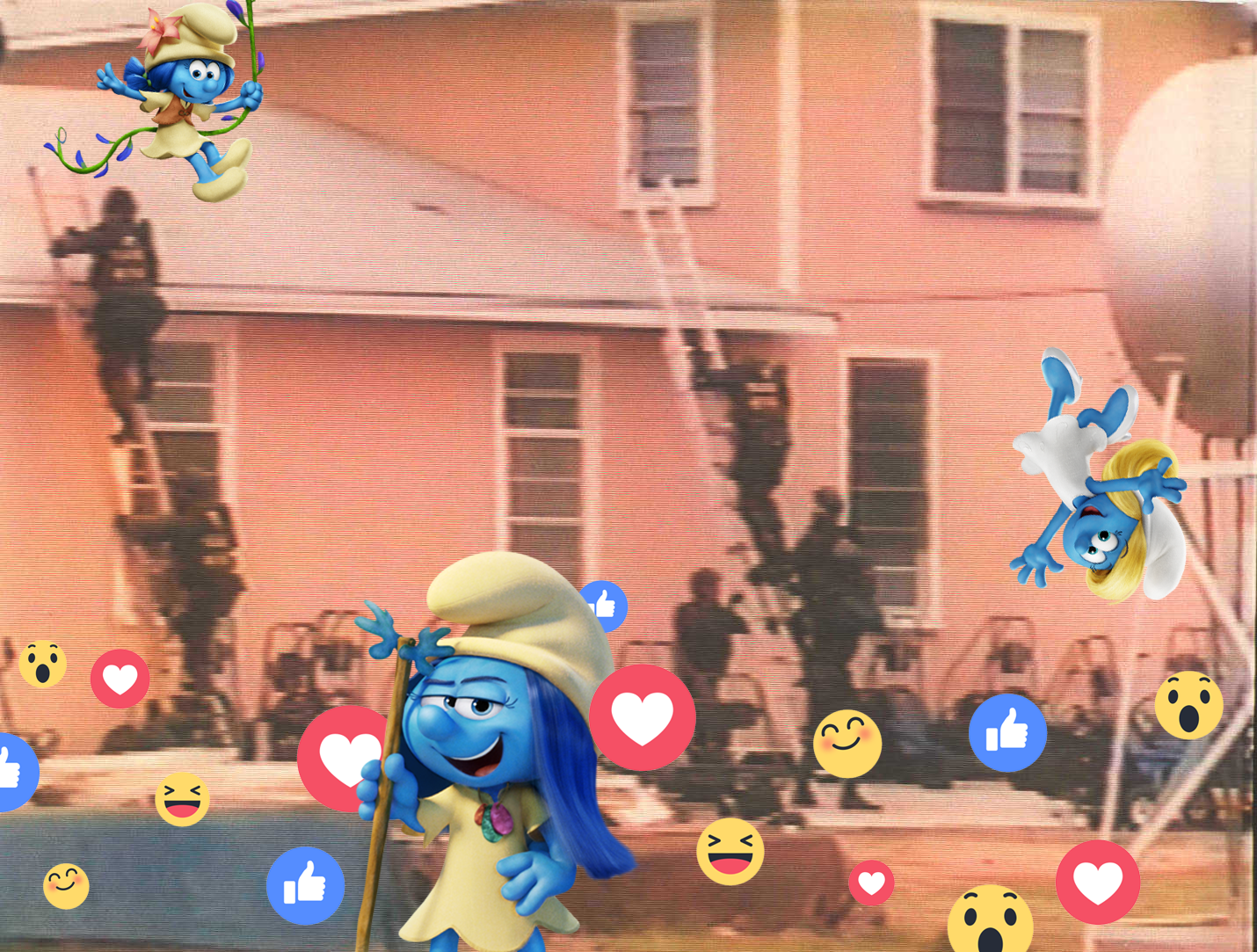 so one of the biggest lies we're telling ourselves right now is that we're all part of a "community". this is one of the most mind-numbing things abt the chatroom which banned me... people in 2020 are in such complete denial abt the creative class getting nuked, they are trying to fall back into pre-2010 online "communities" to pretend they can still derive value from wasteoid millennial pastimes like selfies and "dj'ing". even tards that dont   use the computer will probly say some shit like this abt myspace or livejournal. in the words of one user: "it's nice to do it for fun. but i still wish i could invoice someone for it."

well that sums it all up right there. some demented maniac (obama) built an entire economy based on who had the coolest tumblr reblogs and we all fell for it. now we can barely feed ourselves. what kind of "community" hates itself so much it needs daily purges to exorcise unseen but omnipresent agents of racism, sexism etc ?? (crimes derived from micro interactions betraying how we might perceive each other, just underscoring the collapse of a   shared worldview less than ten years old) it's like mission impossible - this subculture will self destruct in 5,4,... the final message is now "kill yourself, maybe also take someone else out first". the black square day on instagram, the black bloc, the lockdowns, the cancellings...

the individual, once simultaneously the focus of trillions of targeted ads and the wellspring of party pic facebook albums which dwarf the library of congress several times each year, is now given one final moment of purpose. vote for joe biden, then kill yourself. 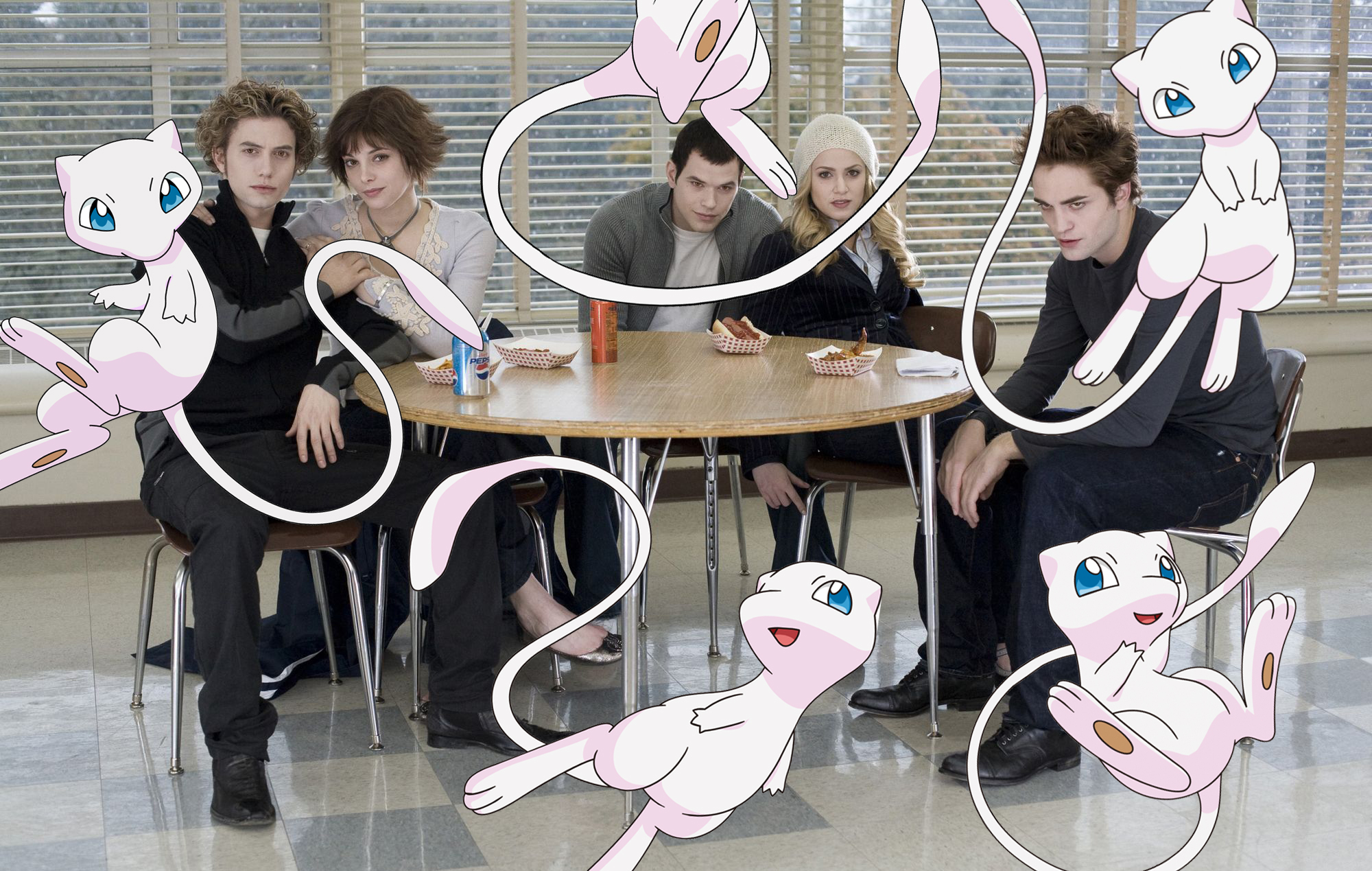