28 And why take ye thought for raiment?
Consider the lilies of the field,
how they grow;
they toil not, neither do they spin 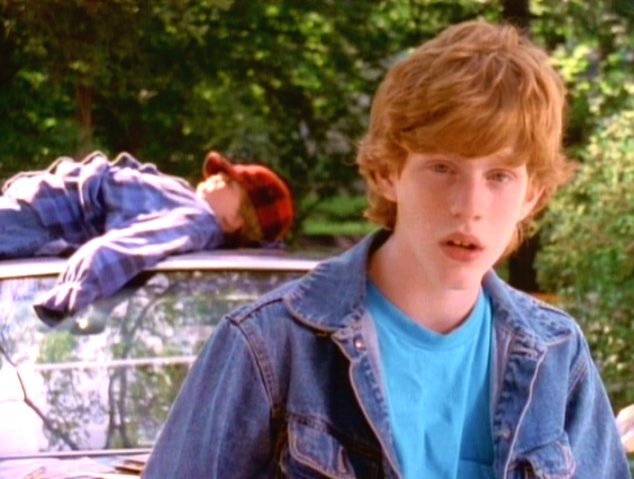 i absolutely have to get off twitter. last night i saw this lengthy bleeding heart essay abt "harm reduction" and hard drugs. i've noticed people using that phrase "harm reduction" a lot lately. usually it's coming from some milquetoast idiot who thinks they can negate reality with a government program. in this instance, the writer was advocating for vancouver-style "safe injection sites" for drug users as well as free housing, healthcare, etc.

i find this line of thinking to be vulgar in it's naivety. leaving aside the obvious argument that subsidizing an activity like shooting dope will only create more junkies, it just seems to be the most arrogant thing in the world to assume that society can negate the laws of the natural world. it's really sad to me because i know the people who are into this idea have usually lost a loved one to drugs, and they want to do something to help keep  others from having to go through that. but the reality is that heroin kills you, and people take it because they want to die.

when fentanyl came, like a dozen of my friends died over the course of like two years. maybe it would be comforting to believe they would still be here if there were more govt programs, or easier access to rehabs, or fentanyl testing kits or narcan or blah blah blah. its just a fantasy. its not real. and in fact its a pretty fucking dystopian concept to me that as a society we should just accept addiction as a valid lifestyle choice. i feel it  insults the memory of the people who died. like they were just victims of an uncaring world. i cared about them. i had my own struggle with heroin/crack/meth for almost a decade. i've seen a lot of fucked up shit. i've seen somebody get stabbed for trying to short a dealer five dollars. i've seen people turn blue more times than i want to remember. sometimes i was the one to turn blue. sometimes i'm glad i survived, sometimes i'm not. sometimes  i get a real strong feeling of survivor's guilt. i don't feel like i deserved to live. i wanted to die just as bad as everybody else did. u don't stick a needle up ur neck for any other reason.

some things in life just can't be changed around. like gravity, lol. shitty things just happen, and u can't do anything about it. life is like impossibly complex and it's rly arrogant/entitled to think u can fix stuff with politics/activism. like how could all of this just be boiled down to slogan words like "capitalism", "patriarchy", "racism"? (orrrr "harm reduction", lmao) people who believe in this stuff are just getting used. i mean, we're  all getting used. but they're not even getting the enjoyment of life as a junkie lol. imagine floating around all day like none of this is real. thats something no political ideology can deliver.

it really bothers me how like pop culture has done everything in it's power to ridicule the idea of believing in god. like all this harm reduction stuff is considered constructive, but encouraging people to go to church and turn away from the damn devil is like hate speech. when i look back on everything, god is the only explanation i can find for why i'm still breathing. my family has always been real religious, and i know when i went through  all my troubles with dope etc, they were praying for me every single night. the same nights i was like creeping around the projects waiting for a dealer to show up, they were praying. it's a simple thing, but kinda heavy to think about. they never had money for rehab, methadone, suboxone, whatever. all the usual shit people think of to beat this "disease". there's a good bible verse that applies here "lean not on thine own understanding". i  don't think there's any way to engineer ourselves out of the human condition, besides clickin up with the man upstairs. so don't fall for the scam.

think of all the people who died gruesomely in wars, fighting for an ideology or to preserve a culture, all so we could end up morbidly obese and posting selfies to facebag on multiple times a day. talk about a raw deal. 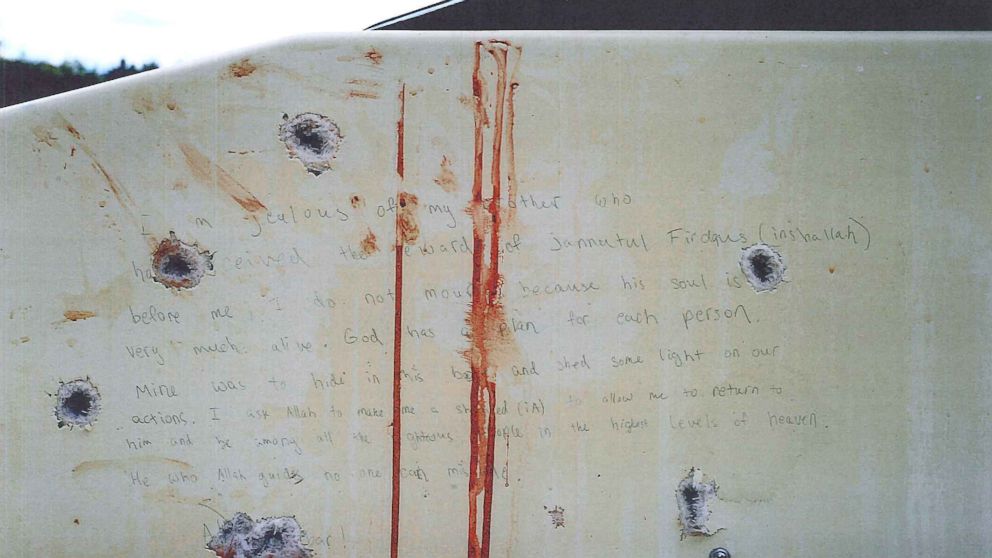 I’m jealous of my brother who ha (hole) ceived the reward of jannutul Firdaus [heaven] (inshallah [God willing]) before me. I do not mourn because his soul is very much alive. God has a plan for each person. Mine was to hide in his boat and shed some light on our actions I ask Allah to make me a shahied [martyr] (iA) to allow me to return to him and be among all the righteous people in the highest levels of heaven.

He who Allah guides no one can misguide A (hole) bar!

I bear witness that there is no God but Allah and that Muhammad is his messenger (hole) r actions came with (hole) a (hole) ssage and that is (hole) ha Illalah. The U.S. Government is killing our innocent civilians but most of you already know that. As a M (hole) I can’t stand to see such evil go unpunished, we Muslims are one body, you hurt one you hurt us all, well at least that’s how Muhammad wanted it to be (hole)  ever, the ummah [community of Muslims] is beginning to rise/awa (hole) has awoken the mujahideen ["holy warriors"], know you are fighting men who look into the barrel of your gun and see heaven, now how can you compete with that. We are promised victory and we will surely get it. Now I don’t like killing innocent people it is forbidden in Islam but due to said (hole) it is allowed. 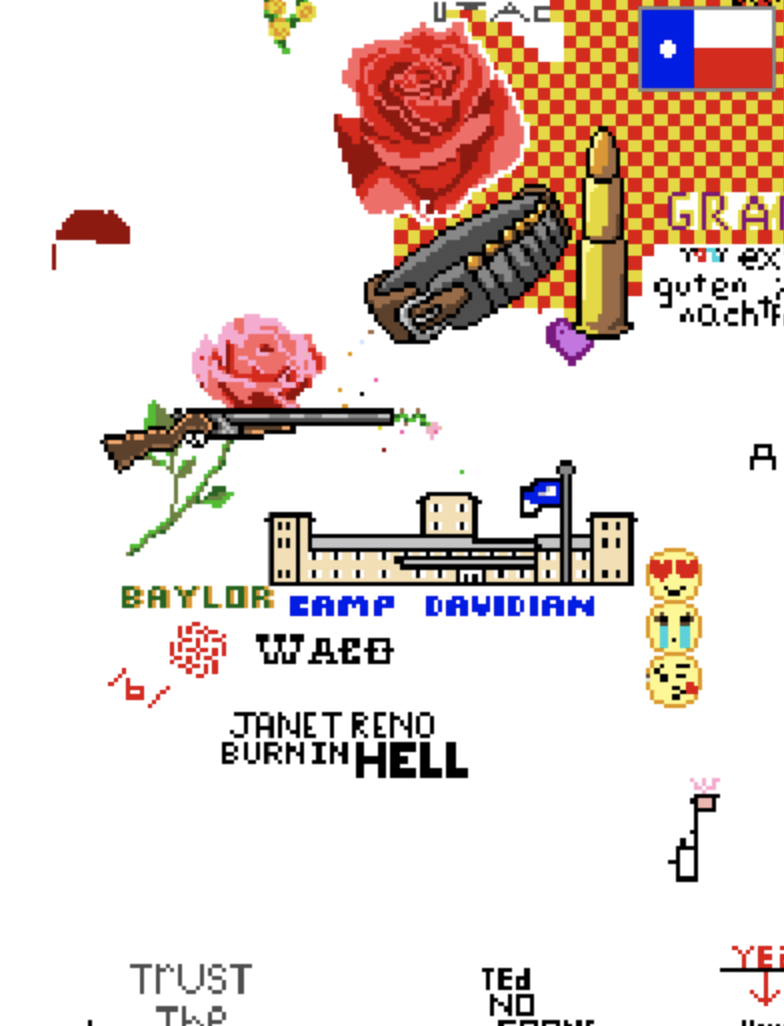